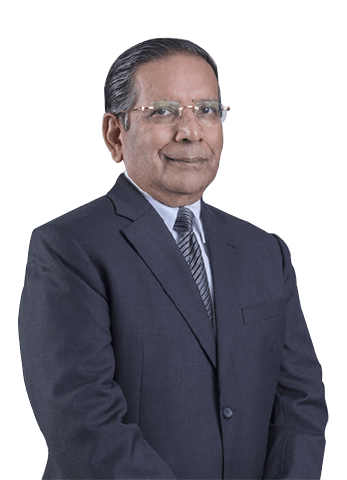 Professor Nihal Amerasinghe has been appointed a Distinguished Fellow in Development Management. This is the first time such an appointment has been made at AIM.

Prof. Amerasinghe joined AIM in 2002 after an illustrious career of over two decades at the Asian Development Bank (ADB). His last position at ADB was Director General for Agriculture and the Social Sectors Department. Prior to his work at ADB, he was an academic at the Australian National University and the University of Sri Lanka.

Prof. Amerasinghe has received many international accolades for his contributions to development and education in the Asia-Pacific region. In 2015, he was recognized as a Global Laureate in education by the International Biographical Center, Cambridge, England.